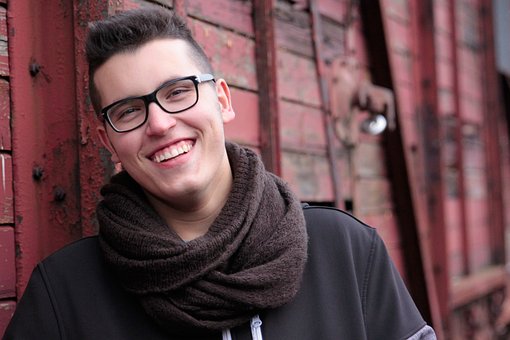 Try to envision a time when life was far harder, and kicking back in the recliner, watching TV, surrounded by all the comforts of home after a long day, was not even a fanciful notion. Rather, vigilance and invasion by a foreign entity of the town or home without any notice was what was on the mind of freedom seeking people in this country. Even your own home was not a safe space.

Sixteen year old Sybil, another young American patriot could have been a strong voice for Liberty in organizations such as Turning Point or the Tea Party now, but it wasn’t to be her period.

What made her such an asset to the freedom and reform movement anyhow? Well Sybil’s father was a ranking Colonel who, in a battle situation needed to muster reinforcements to counter an enemy attack while simultaneously planning his defense.

His troops were scattered over a 30-mile loop of state side and he had no mechanized transportation or radio to help facilitate contact. Left with no one to call upon for assistance, Sybil, the only capable person available to get out a desperate call for help, decided to respond to what she considered to be her call to duty.

Without hesitation, Sybil volunteered, at the middle of the night, and in the pouring rain, to get on her horse,’Star’, and ride, and ride she did! In her selfless act of courage, she rode for what seemed an eternity to inform as many as 400 troops that were ready to do battle to defend a lifestyle only dreamed of by true liberty seeking Americans.

Modern day Americans have no experience or perhaps a vision of what it’d be like to have a foreign influence coming to our shores to battle uschallenging our constitutional rights and freedoms. We live free in part because of the bravery of men and women like Sybil. None of us will ever know the sort of person Sybil was, or what passions she owned inside that would let her ride 30 miles, alone, and risk life and limb to warn others of an invading enemy.

This time on American soil where there was no safe area for everyone to hide. You see, Sybil Ludington’s time was during the time of another Tea Party and revolution, some 240 years back.

At the night attack, the British did burn Danbury, Connecticut, an important supply depot for the Continental Army, but due to Sybil, many people were ready and escaped death.

‘ was indeed important. It was not at all unlike Paul Revere’s trip. Now, Sybil’s heroism is memorialized with just a poem written by American poet Berton Braley, commemorating her historic ride, and a bronze statue, which stands honoring her bravery and passion for liberty, in Carmel, New York.